(Spoiler Alert) This post contains review and discussion about the movie – Fire of Love – a documentary by the National Geographic. It is with greatest thrills and astonishes I am trying to write down my feeling and thoughts. This movie is consisted of thousands of first-handed, closely-recorded photos, videos, journals and interviews, revealing the shocking views of volcanic eruptions all around the globe. It is highly recommended for readers and audiences would go to the theatre and watch the documentary in person and experience such amazement by our planet Earth and touched by the love of Katia and Maurice Krafft.

The story is about two couples volcanologists, Katia and Maurice Krafft, who fell in love with each other, pursuing love and passion for the dynamic movement of Earth’s volcanoes. They took tons of journals, photos, and videos through their journey all around the world, which later became valuable materials to study platonic movement and volcanic eruptions. They have been dedicated to both studying the volcanoes and informing the authorities and general publics the volcanic disastrous impacts to human society, and try to avoid and save lives. In their last expedition in Mount Unzen, Japan, 1991, the massive eruption together with extensive mudslides took their lives – that was their last seen by the photos. The movie was made by compressing and editing the collections before their death. With this documentary, we are able to take a glance at the extraordinary experiences they have been through in a short and meaningful life.

Pursuing a lifelong goal to study the amazing subject of volcano is already fascinating in itself – what can be even better? Oh year – you can find a partner who shares the same ethusiasm with and you two make a great couple together with different expertises.

Katia was a geochemist and Maurice a geologist. Katia was like a bird, calm and ease, overseeing the whole view, like to take steady photos – one frame per second. Maurice was like a elephant seal, a bold thrill seeker, who liked to take video, 24 frames per second. Two volcanologists with different views and characters however came to be great couples pursuing a same passion and goal.

They moved around the world to closely monitored active volcanoes, flied to the scenes, took photos and videos, collected samples for studying and made films when they got back. The samples and photos become valuable materials for studying volcanoes.

In the documentary, two types of volcanoes are described, red and grey. These two types are formed in completely different geological setting and have distinct features.

The red volcano eruptions are formed by pulling away the platonic plates where the heat lava from beneath the ocean would come out and flows like a river. The red lava river gives its name. Though the lava flow is fast – about 16 km/hr, the movement is predictable, so is characterized as relatively safe. After the platonic movements stop, the lava flow would eventually cool down and new land forms.

The grey volcano eruptions, on the other hand, are formed by the collapsing of the two platonic plates. The long term accumulation of the crash builds up enomous force that explodes out on top of the cone and often causes large scale mudflows that can’t be predicted. For this reason, the grey volcano eruptions are more dangerous and can consume tens of thousands of lives. For this reason, it is less studied.

The collapse and crash and mudflows burst tremendous amounts of ashes on top of the volcano, rush into the atmosphere, creating wide-spreading grey ash clouds that are visible far away from the scene and so deep penetrating to the stratosphere and impacting global circulation. 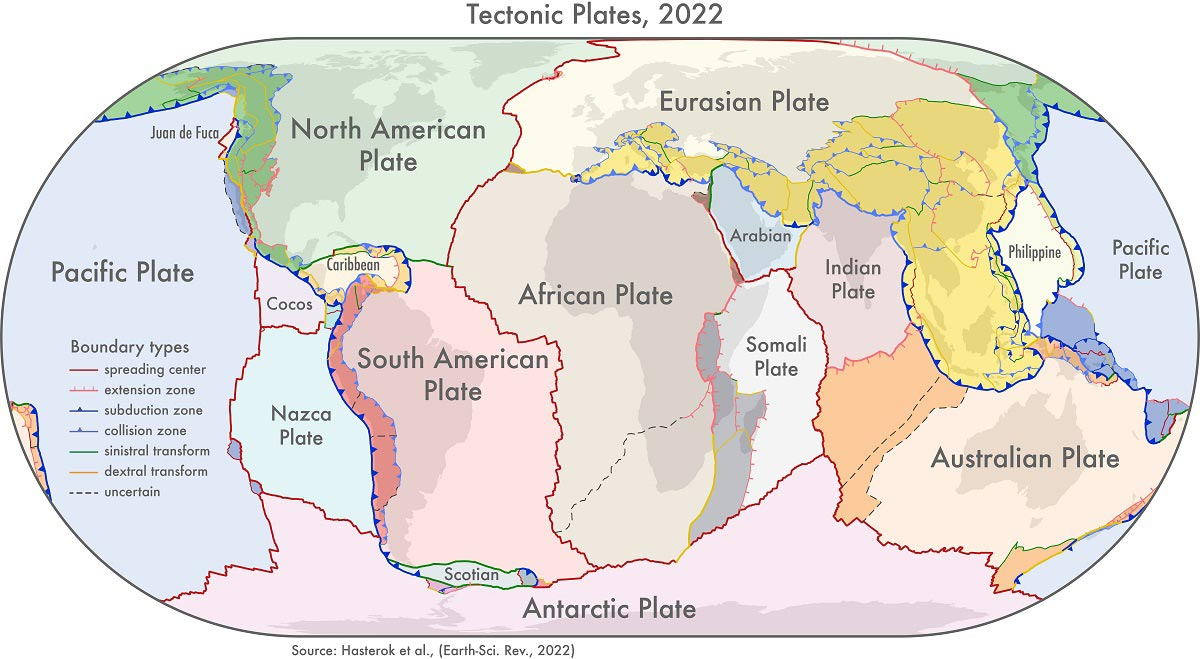 Through huge amounts of volcano images and so on, one must be overwhelmed by the vast scale of Planet Earth and how tiny our human life would be. I feel like another theme of the movie is life – which occurs repeatedly through quotes from Nieztche and the philosophy of existence.

Although being in all expeditions and work on the same volcano movie, the volcanologists couples had slightly different views on life. Katia took a humanist turn to dedicate her life to make educational programs for authorities and general publics. It is hoped that her work could have saved lives if the unstable eruption events could have been detected short before its actual eruption and mudslides.

Maurice had an existential point of view – a very risky thrill-seeker, always wanted to get a closer look to the volcano. Getting closer means more dangerous, but it was not for Maurice’s concern compared to the excitement and discovery. He was bold enough to float on a boat in a sulfur acid lake, which was so concentrated that could melt the measurement tube! Katia was furious about this – she cared about him and was concerned that she might not be able to see him come back.

I particularly like two quotes from Maurice by the end of the movie – “Think about if your life would be taken by any next moment, what could you have left behind?”

Tragically, by the end of the movie, the two couples lost their lives by the mudflows closed to Mount Unzen. A camera and a watch were the only two items left behind – the camera that was to capture and hold time still forever and the watch, freezed eternally by that moment of 18 hour on June 3, 1991.

Another quote was – “Facing the enormous force of nature, the best thing our tiny human can do is to write, to tell storys, take photos and film” I deeply agree with this quote that human life is finitely shorter than the vast scale of Earth geological evolution. So the records we left behind infinitely keep our minds and memories and is the only way to eternalty.

(It was also for this reason, I started writing this blog – I feel so much related to this move and would recommend my friends all watch it.)